In a series of tutorials Marco Mencoboni guides you through the splendid world of early music.

An ironic and educational project produced for the Utrecht Early Music Festival with the aim of promoting Early Music in a funny, easy, creative way.

The Early Music Tutorials project was born in 2016 at the initiative of the Early Music Festival in Utrecht. The project’s aim was to raise awareness of the love for early music. The project did not target those who lack the knowledge of music but rather those who, already sensitive to classical music in general (symphonic, operatic, chamber) had not yet approached the beauty of ancient music, a language in some ways less immediately understood than others. The basic element of the tutorials had to be humorous –  nothing serious or didactic therefore, but the use of irony aimed at an immediate and amusing language through which to deal with important issues, making them easily understandable. The aim, therefore, was to raise awareness and to arouse curiosity – which, judging by the successful feedback, seems to have been achieved. 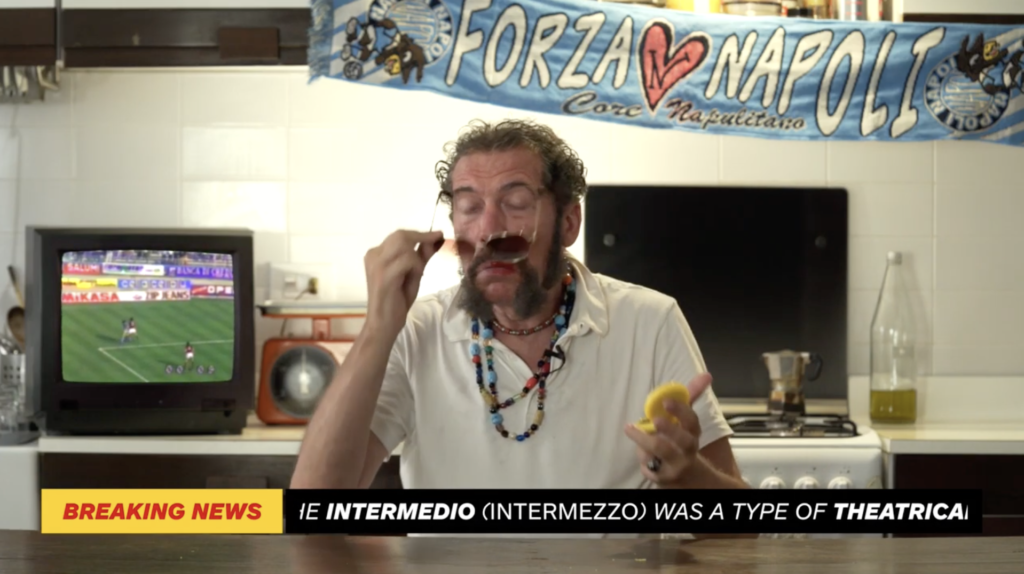 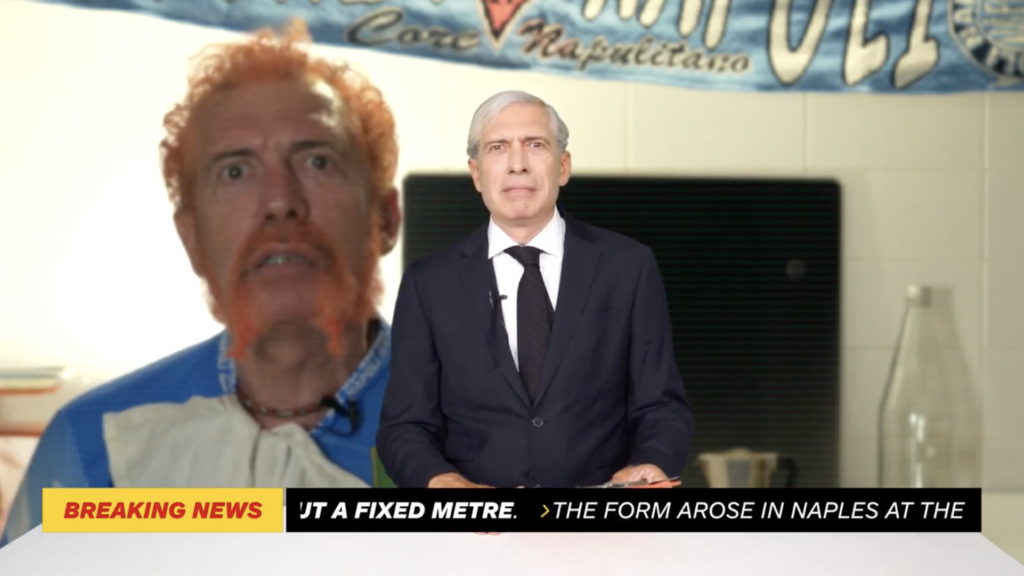 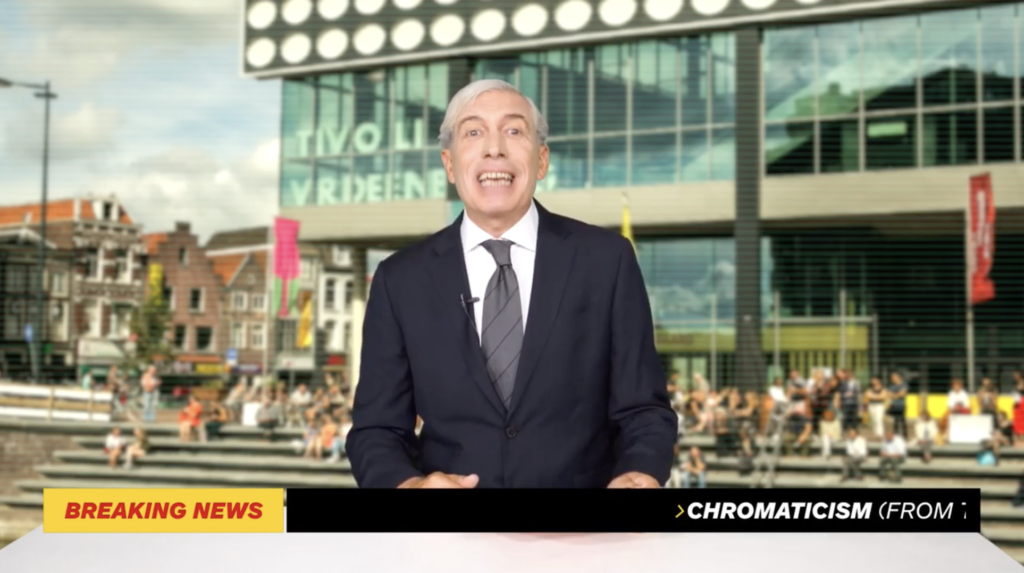 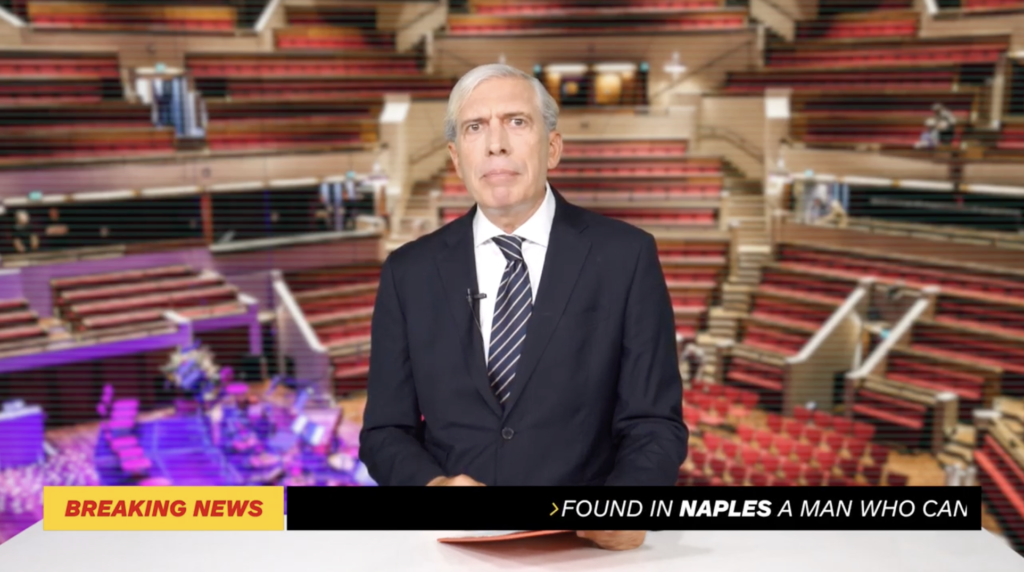 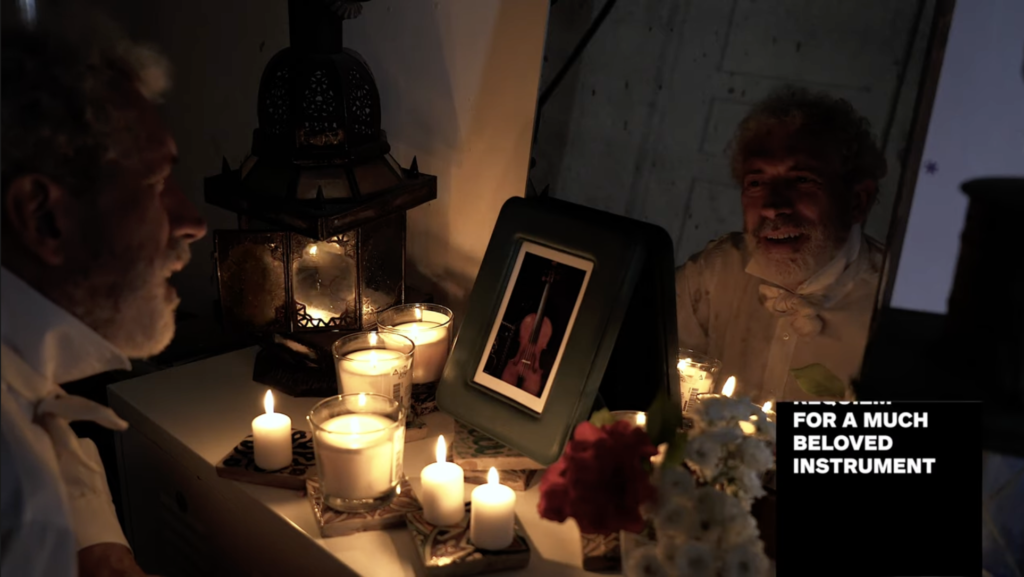 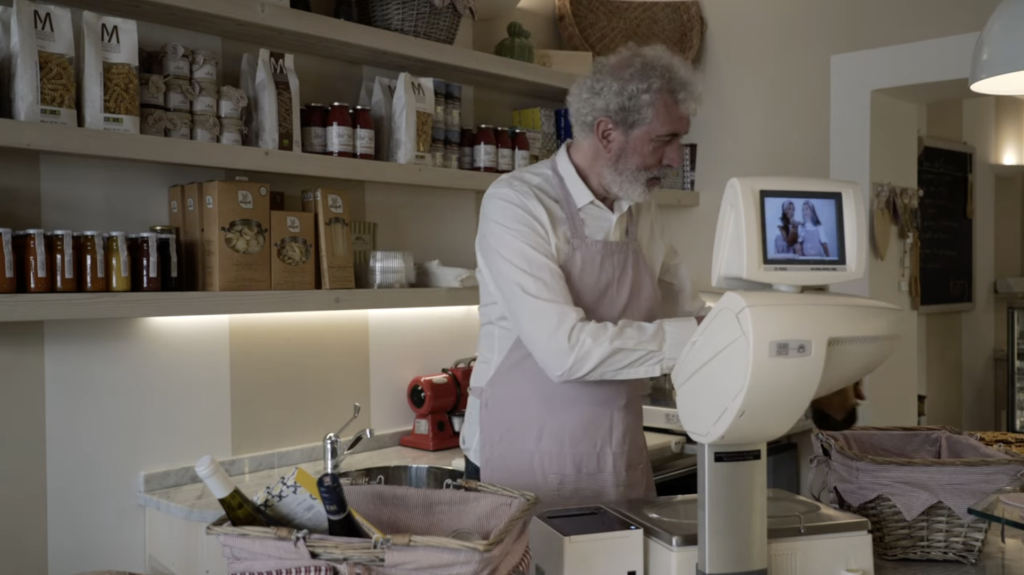 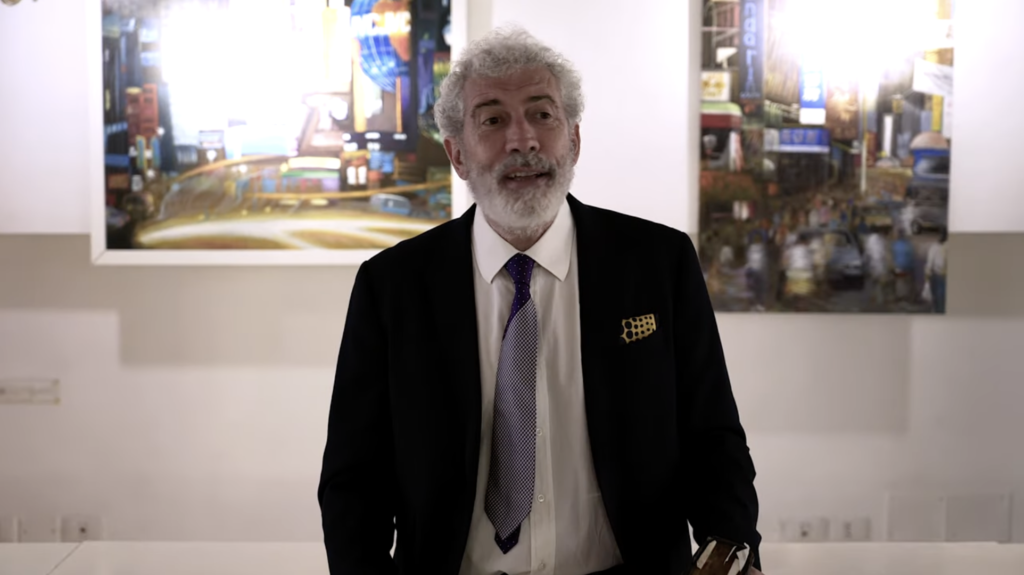 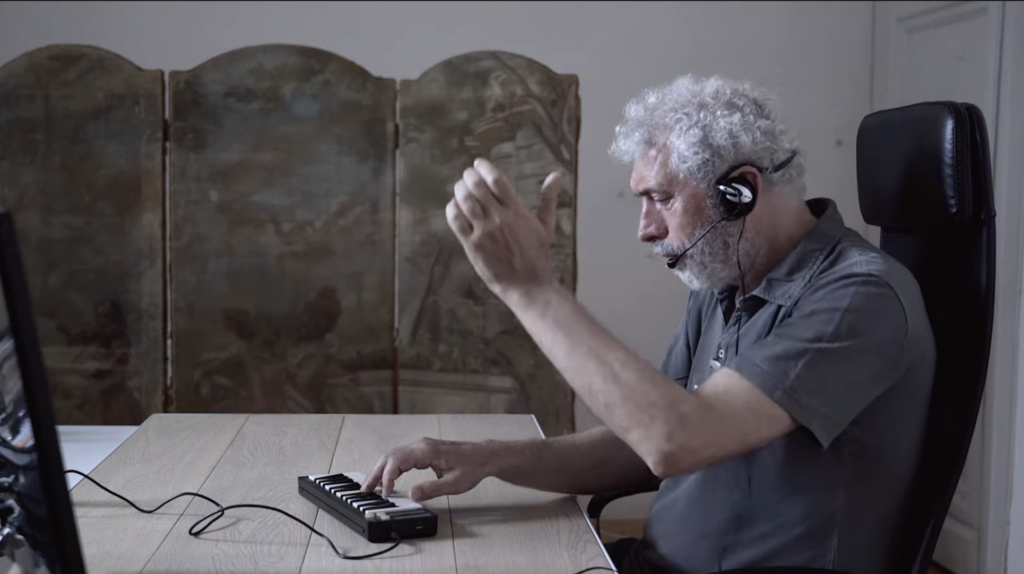 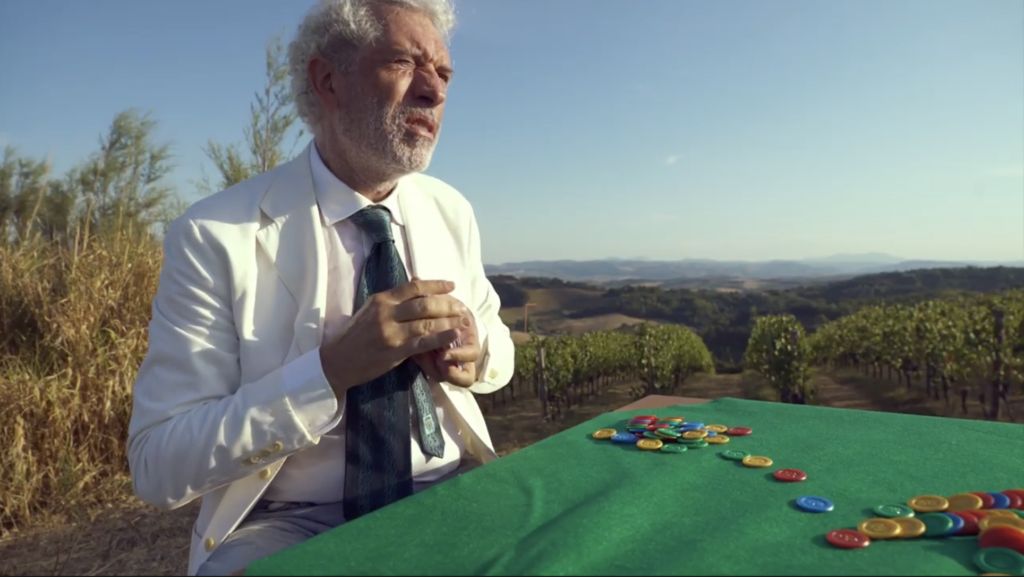 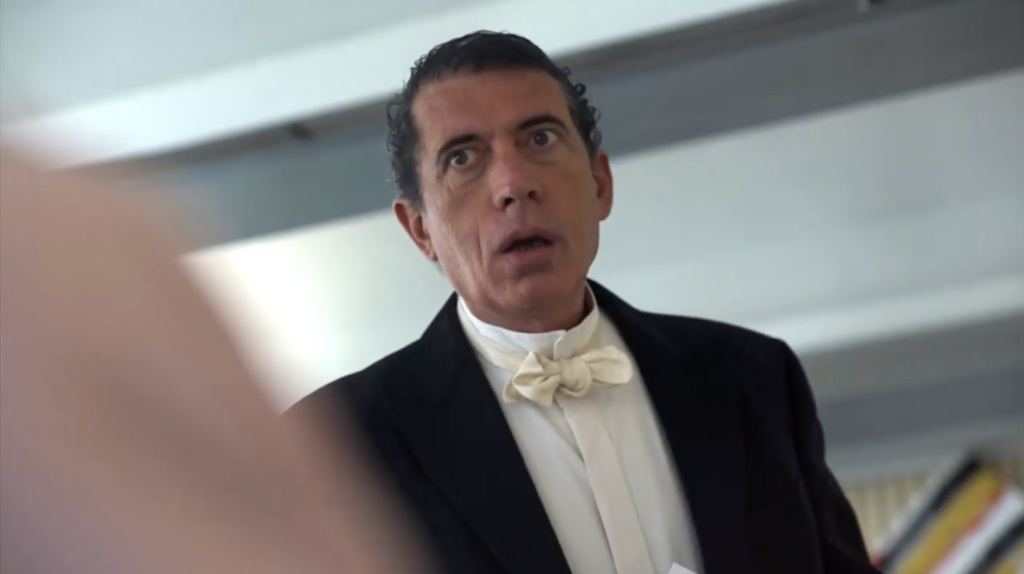 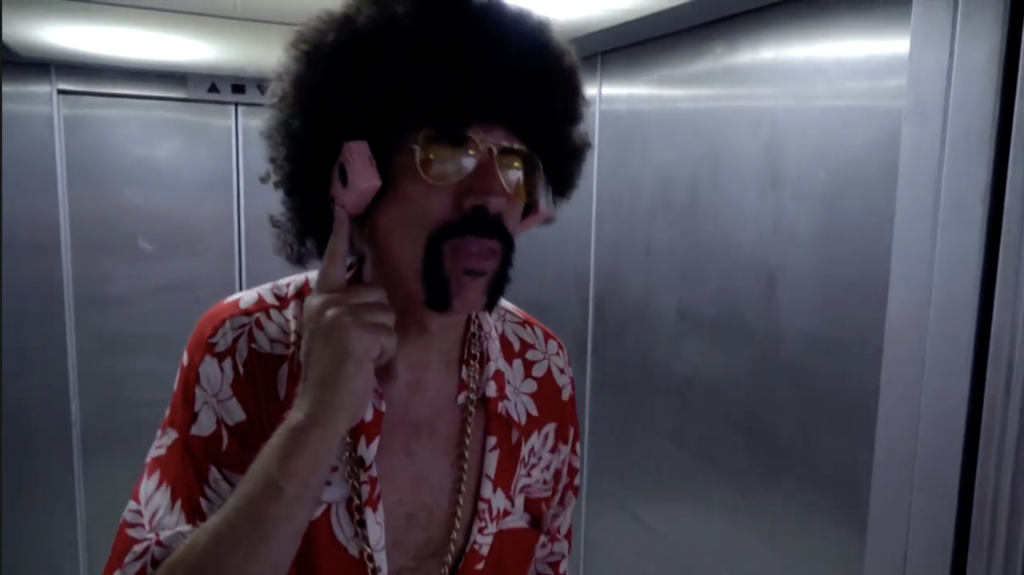 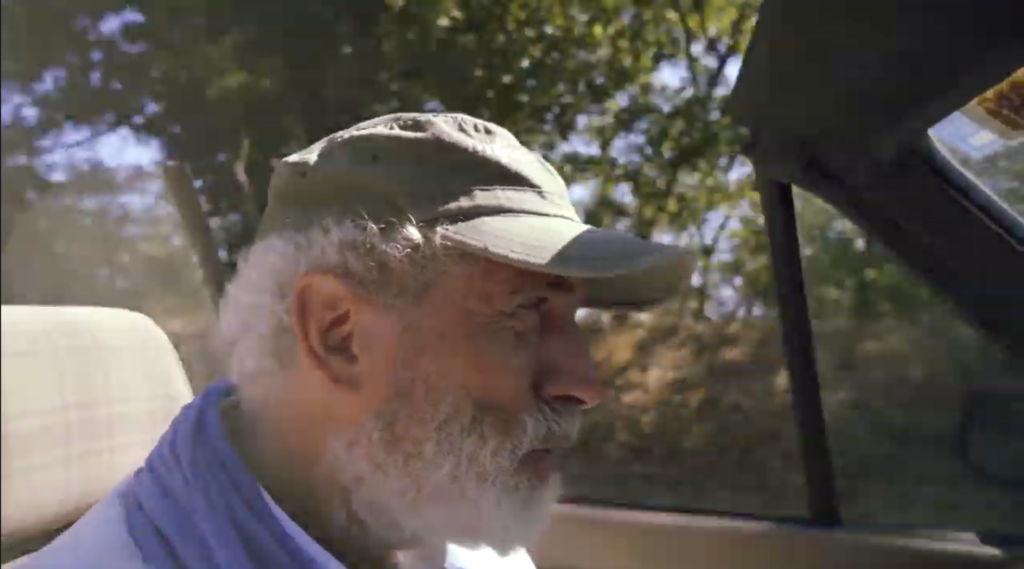 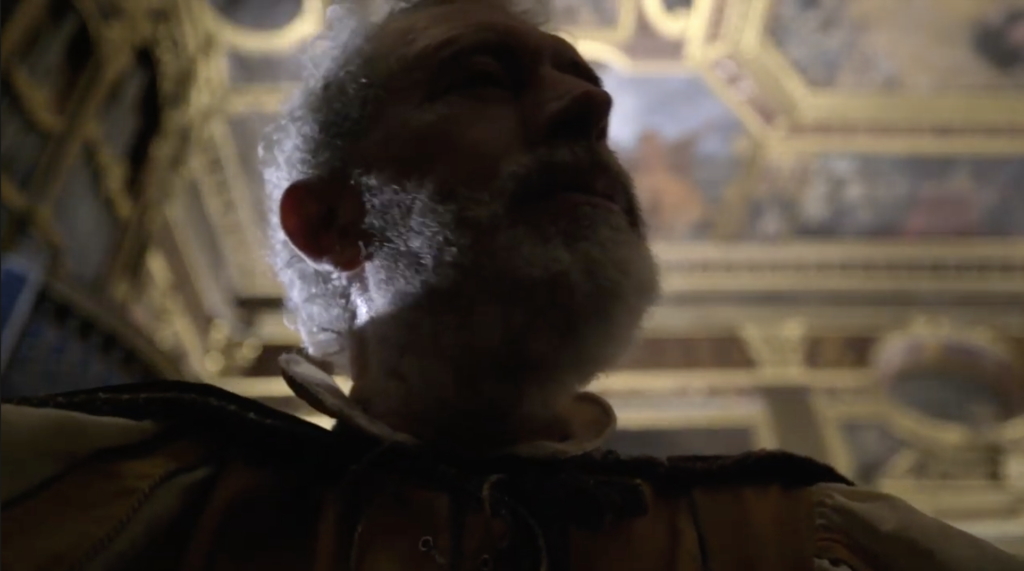 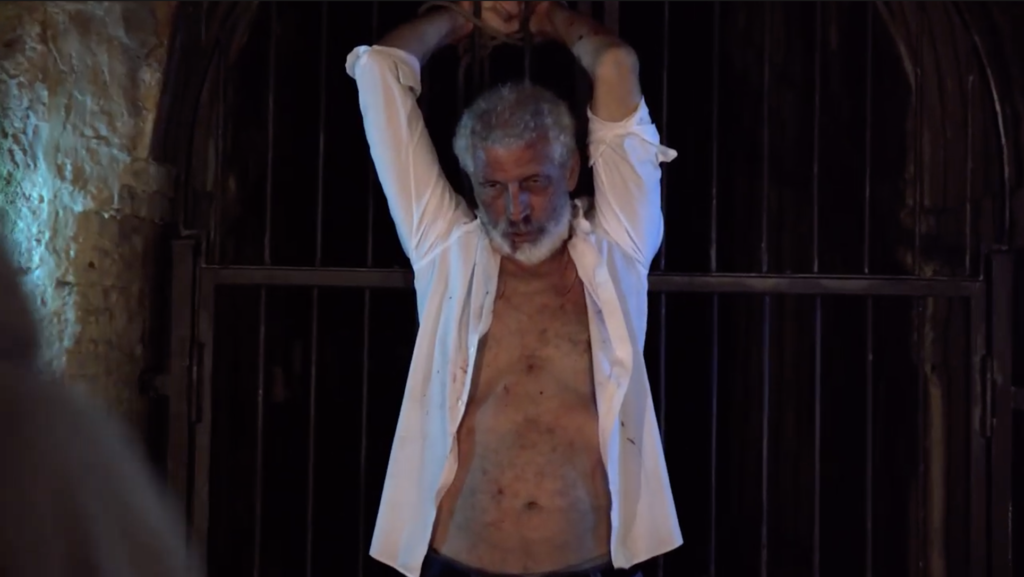 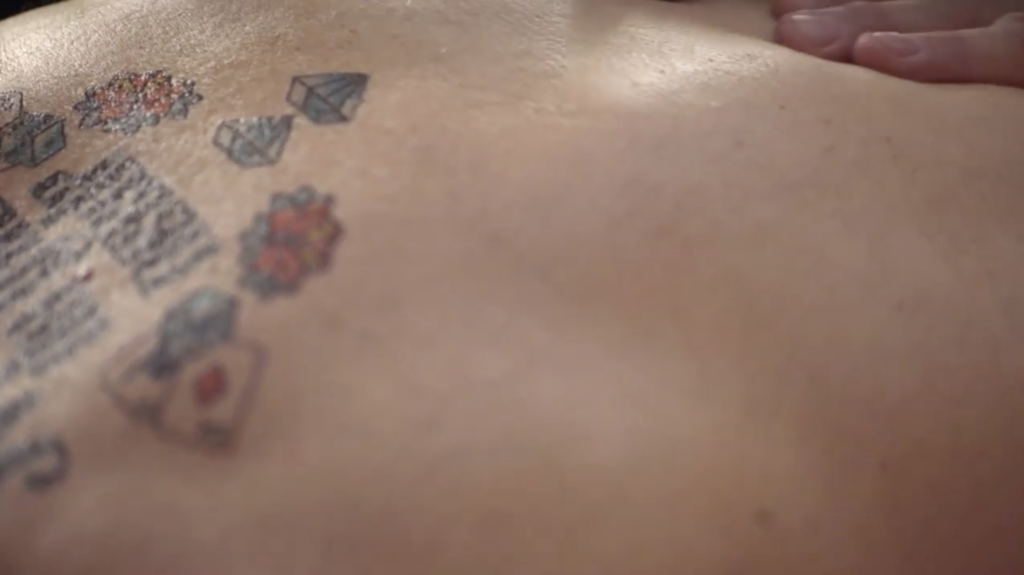 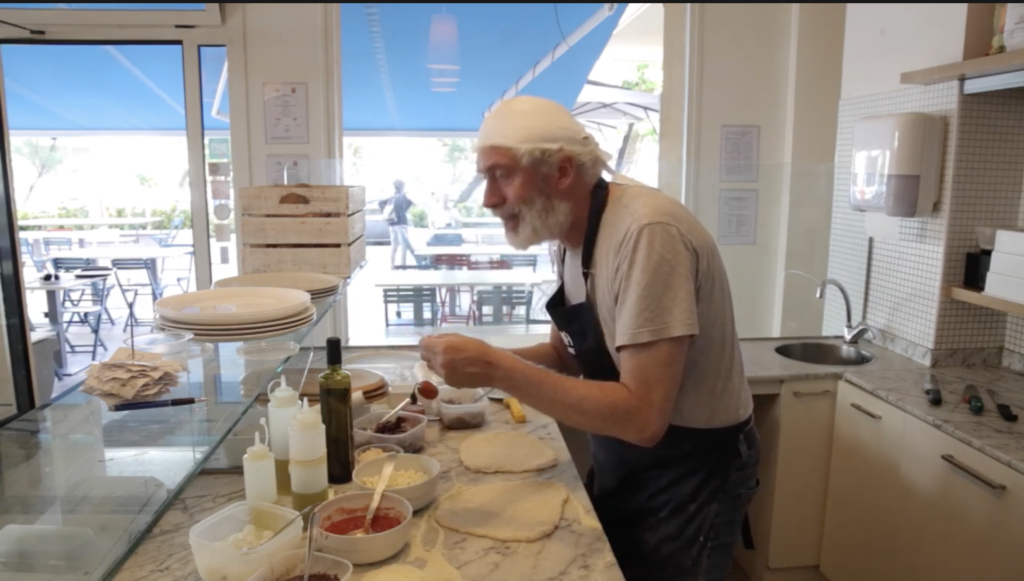 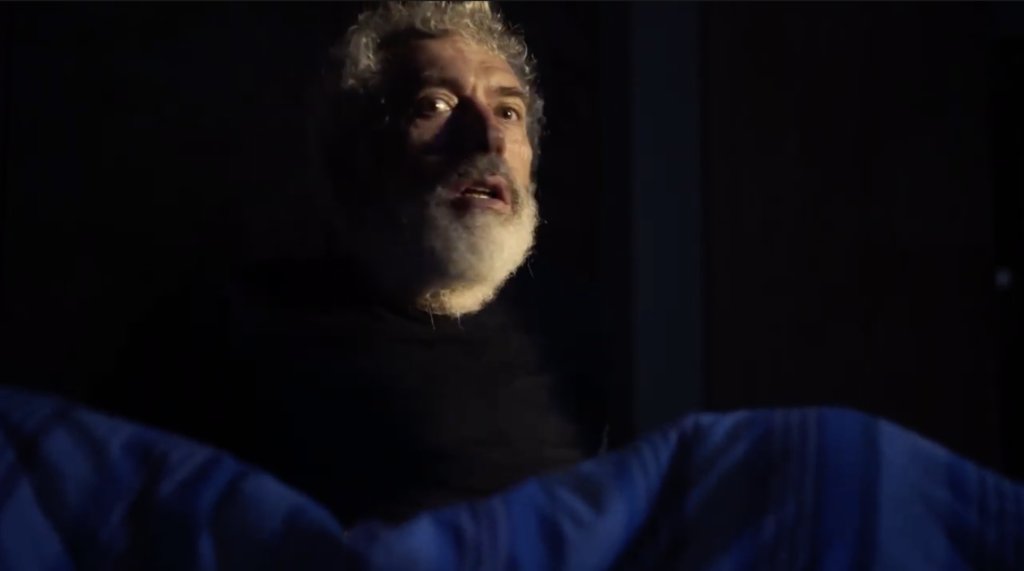 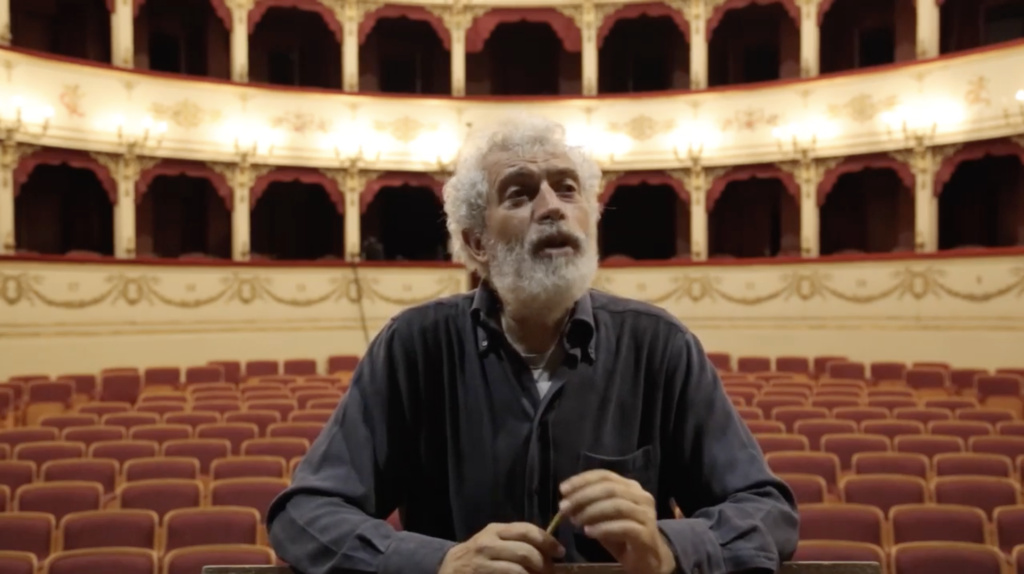 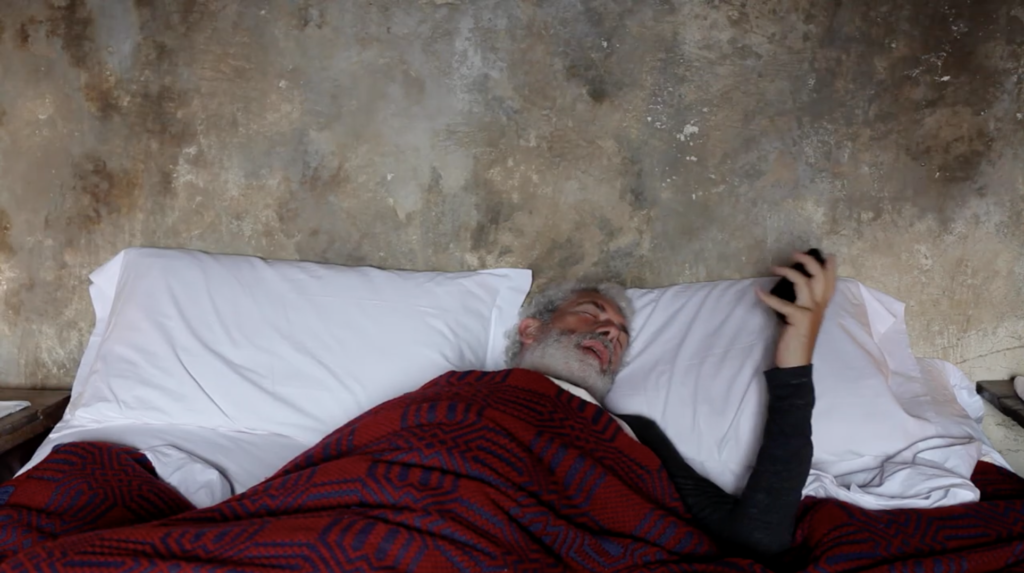 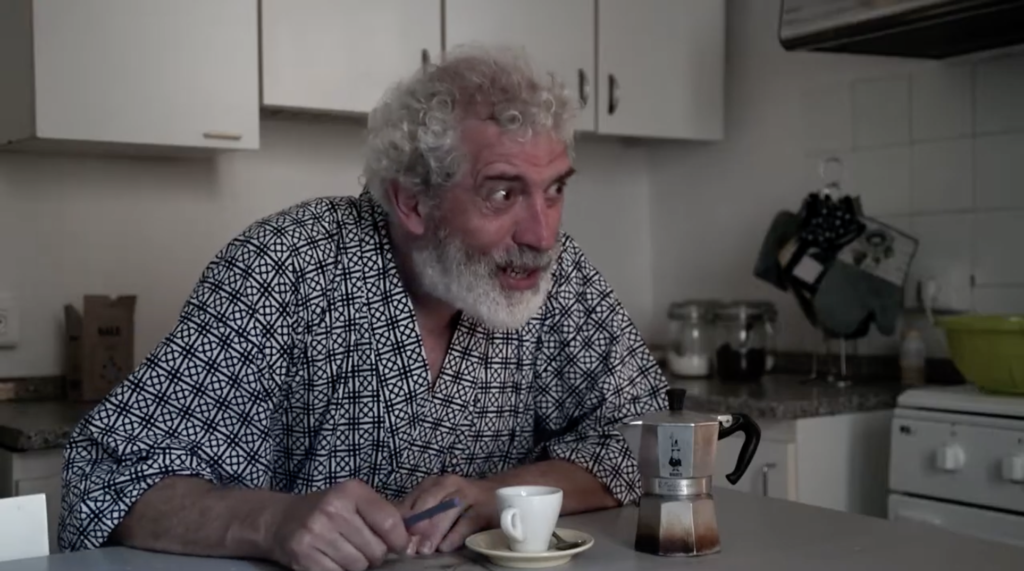 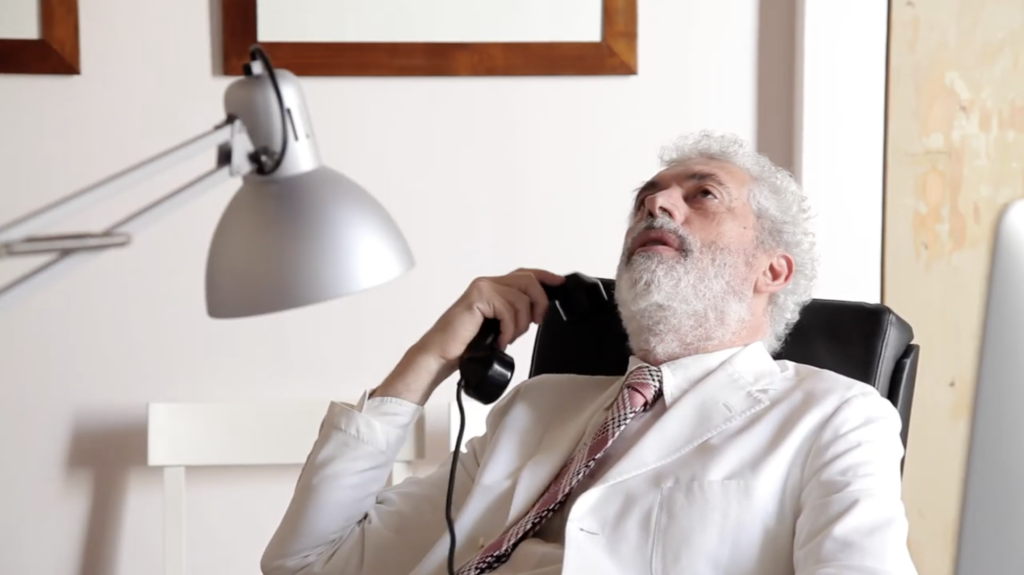 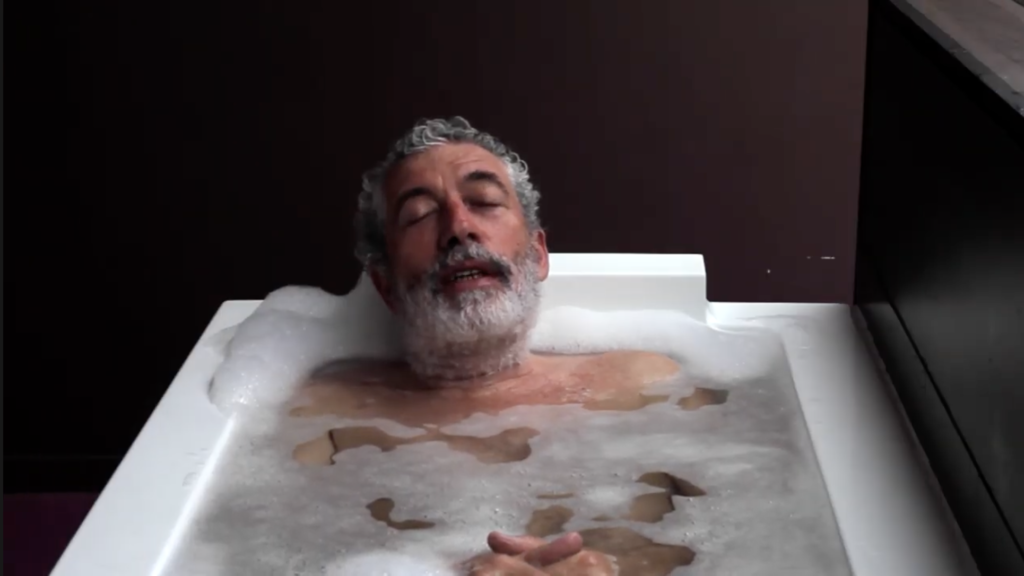